horse of the year 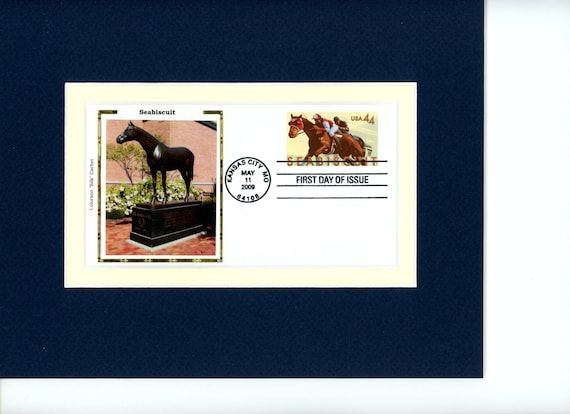